View all news
Social SharingShare to FacebookShare to TwitterShare to Linkedin

Snails are gastropod molluscs with a spiral shell. They are terrestrial animals that move slowly thanks to the contractions and elongations of their bodies. In addition, these animals produce a slime that allows them to move on steep slopes. This also helps them regulate their temperature and prevents external aggressions caused by bacteria.

Snails are traded worldwide. They are not only used in gastronomy, where countries such as France or Spain use them in their diet on a regular basis, but they are also marketed in the world of cosmetics or by large pharmaceutical companies.

So, what is the impact on the environment if snails become extinct?
As we know, all animals are important to the food chain. In the case of snails, many birds, fish and other species depend on snails for their livelihood, as they are an important and essential part of their diet. Snails feed on fungi and leaf litter, so they help to keep other species under control. In addition, snails can help us to indicate if something is not in good condition in the environment. A very clear example is shown by State University of New York assistant professor Rebecca Rundell; snails in the ocean can form their shells, their protection, from calcium carbonate. If they have trouble building them, it may mean that the ocean is having a hard time. This is because snails are also able to purify water. By feeding on algae, these animals can prevent sludge on riverbanks and help clean the bottom of lakes or ponds. These molluscs can be considered water saviours.

But they can give us clues not only to what is happening in the ocean, but also to what is happening on land. We know that many types of land snails need moist environments to live and reproduce. Due to specific characteristics in temperature and humidity levels, shade and other materials, snails can die if they are not in optimal conditions. In order to get to the heart of the matter, it is important to reflect on these cases. If snails begin to die due to weather conditions, what other species may be going through the same thing?

Currently, the rate of loss of snail species is higher than the global rate of amphibian loss, says Rundell. But it is not only for this reason that it is important to raise awareness about the purpose of the Snailville Project, but also because educating about this sector through a serious game can be of great benefit not only to anyone involved in heliciculture, but also to anyone interested in the sector. Snails can help us better understand the world we live in, as they are an important part of what makes the planet tick, and perhaps they can help us understand where we are going too.

Why do dermatologists approve snail slime in skincare?

New ingredients are constantly being introduced to the skincare sector. Some are well-known and accepted, while others are strange and intriguing to say the least. Snail mucin is one of the most recent substances to take the cosmetics world by storm.

Snails are gastropod molluscs with a spiral shell. They are terrestrial animals that move slowly thanks to the contractions and elongations of their bodies. In addition, these animals produce a slime that allows them to move on steep slopes. 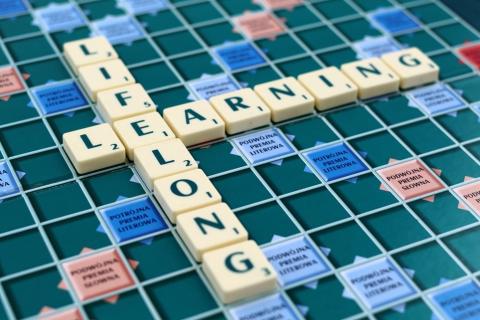 The relevance of Serious Games in the SnailVille project

SnailVille (Heliculture Serious Game for the promotion of sustainable snail cultivation businesses focusing on exports) is a European Project funded by the Erasmus+ Programme under the Strategic Partnerships for Adult Education.